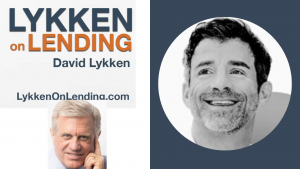 As everyone is aware, we are in some interesting times in this industry today and in the world. Brent Chandler is with us today to let people know that FormFree is mission-oriented and empathic to the situation with respect to the downturn in the lending space. Did you know the wealth gap continues to grow, as it’s larger today than it was in 1960? Some of the work that FormFree has been pioneering over the last decade really is beginning to make its way into mainstream utilization and has the potential benefit of helping the industry right size the wealth gap. All of this is to reach the underserved, create inclusive lending, and it’s all couched in something they call RIKI. 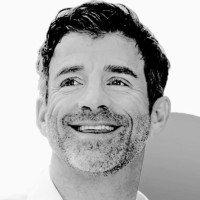 Brent Chandler is the founder and CEO of FormFree. A widely recognized innovator in mortgage and financial services technologies, he has spent 25 years on the leading edge of trading, personal finance, wealth management, and consumer finance.

Chandler launched FormFree in 2007 after his own frustrating homebuying experience fueled an obsession with making loans simpler and safer for everyone. Prior to that, he helped create the world’s first online trade at CheckFree and helped usher in the “aggregation revolution” at CashEdge (both later acquired by Fiserv). He’s also held senior-level positions on Wall Street at Merrill Lynch and Fidelity.

Chandler received his B.S. in mathematics/computer sciences from Southern Illinois University and served honorably in the Marine Corps. He sits on the board of directors for the American Red Cross of Northeast Georgia. Chandler lives in Athens, Georgia, with his wife, Amy, and two sons.