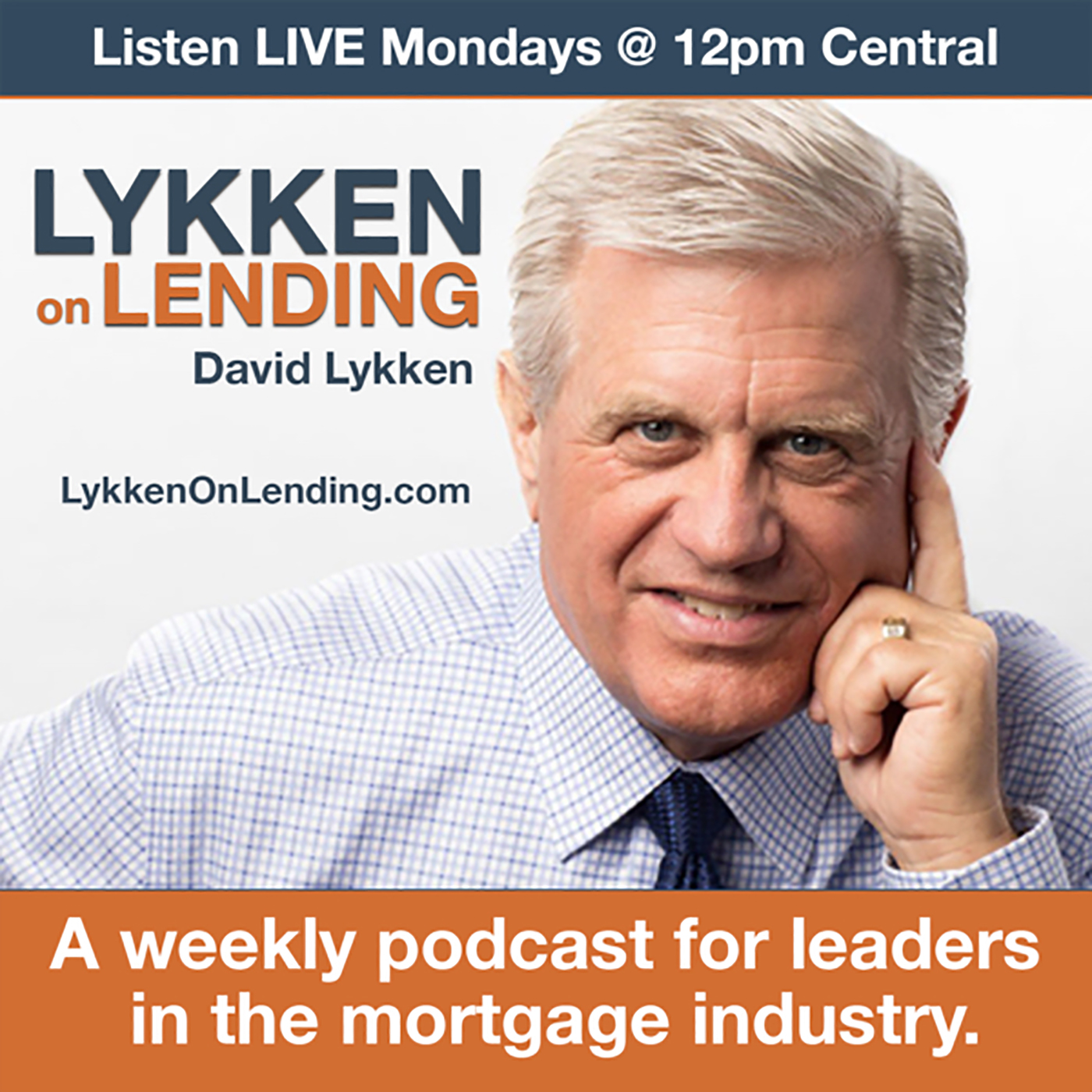 Lykken on Lending
9-21-20 Importance of IMBs Engaging in Advocacy! 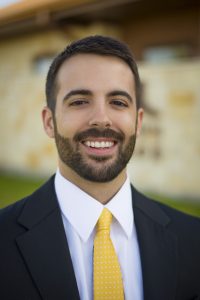 In this episode of Lykken on Lending David interviewed a special guest, Michael Jones, for the Hot Topic segment with the aim of having a discussion on the Importance of IMBs Engaging in Advocacy!

Michael Jones, CFO Thrive Mortgage & current Chairman of the CMLA.  He started his career at PricewaterhouseCoopers in Dallas, TX, after graduating from Baylor University in Waco, TX.

After spending three years gaining a wealth of knowledge in tax, Michael decided to join the family business as a loan officer in Dallas. The tax background at PwC allowed Michael to instantly become a self-employment expert which he used to build his business.

In 2015, after three years as a loan officer, Michael moved to Austin, TX, to become the Chief Financial Officer of Georgetown Mortgage, LLC, joining his father, Roy Jones, CEO, and mother, Barbara Jones, President, in running the company.

During flights to various MBA events, Michael hatched the idea of writing a book, Reset, to codify his experience as both a loan officer and a business manager developing and rolling out the Q&E initiative.

Topics that will be discussed in this episode:

* The industry is going through massive change right now.
* It’s more important than ever that IMBs engage with representatives and regulators to make sure they don’t become victims of harmful change.
* CMLA recently conducted a virtual fly-in with industry regulators – talk through that.