As ​we move out of the pandemic and into the new landscape of the mortgage industry, the companies who make the biggest gains will be the ones who build and maintain relationships better and faster than the others. There is a tool that can help with this… video!

Are you creating videos to build trust and grow your business?

Alec Hanson is a contemporary leader within the Mortgage Industry. Constantly striving to improve, he began his career in origination in 2004 funding over $85M and was named Rookie of the Year by Scotsman’s Guide.

From there Hanson began coaching and growing a successful branch network in Orange County with his peak year in 2010 funding over $1B at the branch level.

Hanson has received HouseWire’s Rising Star award both in 2017 and 2019 and currently serves as Senior Vice President of Production for loanDepot for the Pacific Southwest Division overseeing approximately $4B in annual production.

A dynamic coach and thought leader Hanson believes in leading and coaching within the trenches of the business, loves leading originators across the country, and is the author of loanDepot’s Modern Lending Playbook: A strategic and tactical tool designed to equip, train, and evolve the traditional mortgage professionals skill sets into the modern era.

Alec is married to his beautiful wife of 15 years, Erica, and is the proud dad of Phoenix (8 years old) and Scarlett (6 years old). He can be found on IG rocking the #dadlife hashtag most nights and weekends.

Topics covered in this Interview:

Want to connect with our Hot Topic guest, Alec Hanson? 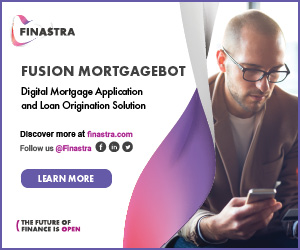 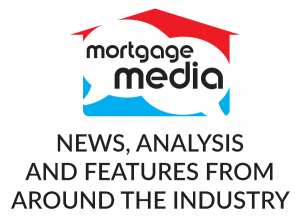